Lee was admitted to the bar in 1971 and initially embarked on a career of public service. He was appointed as Assistant Attorney General for New York State and served in the litigation bureau. Thereafter, he received an appointment to serve as a trial attorney for the United States Securities and Exchange Commission. A tremendous honor was bestowed on Lee when he was appointed by New York's legendary Attorney General, Louis J. Lefkowitz, to serve as his executive assistant, during which time he was involved in litigation, policy and legislative issues.

After serving in these public positions, Lee brought his experience to the private sector, where he has practiced for the past thirty years. During this time, he has been a voice for husbands, wives and children in family law disputes; a leading authority in co-op, condominium and real estate law; and corporate counsel to many corporations, partnerships and sole proprietorships throughout New York. Lee prides himself on being an aggressive litigator, who champions the cause of his clients. His recognitions are numerous, but he is most proud of the relationships he has forged with his clients. 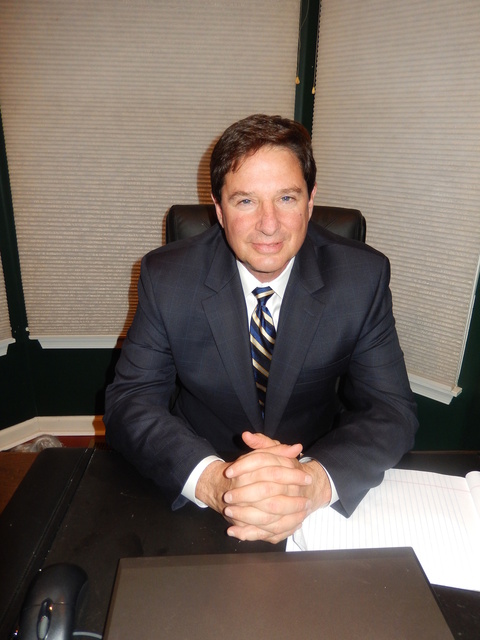 Michael graduated from law school in May 1985 and tried his first case one day after being admitted to the New York State bar in 1986. Michael has been trying cases ever since, first on behalf of the defense and later as a plaintiff's attorney. In his first four years of practice, Michael tried cases for insurance companies, earning the distinction of having not lost a trial. After four years of successfully representing insurance companies, Michael was paid the ultimate compliment by a retiring plaintiff's attorney, when he was asked if he would take over the attorney's practice. For the next twenty plus years Michael has blazed a career as an aggressive plaintiff's attorney, who will stop at nothing within the bounds of the law to assure that justice is served for his clients.

Michael has successfully taken on the New York City Police Department, the City of New York, huge corporations, hospitals, doctors, insurance companies and individuals and has never backed down from a challenge. He has obtained millions of dollars in verdicts and settlements for his clients and, in return, his clients continue to call him years after their case has been resolved to refer their friends and family, ask for advice or simply to say hello. Michael is extremely proud of the fact that it is through the reputation that he has built that he brings in new cases, since he does not advertise or solicit business in any form. In fact, all of Michael's cases come through former clients, attorneys, jurors who were empanelled in previous cases and his former adversaries.

Michael is also proud of the mark he will leave on his community and the negligence and medical malpractice bar. He has fought for Medicaid and Medicare patients to be protected from the government confiscating their personal injury awards or settlements and has argued one of the leading cases in that area. He has also set the record for the highest monetary jury verdict to be upheld by New York's appellate courts for a plaintiff who died shortly after the negligent act occurred. Michael believes in giving back to the community and has represented numerous clients on a pro bono basis and has spent countless hours volunteering as a coach and mentor to young men and women.

Jon began his legal career at Miller & Eisenman as a student intern and then an associate representing plaintiffs in actions involving negligence, wrongful death, medical malpractice and commercial litigation. In an effort to broaden his legal horizon, he subsequently worked as an insurance defense litigator, handling premises liability matters, including those brought against residential and commercial properties, bars, night clubs and recreational venues. He also handled cases involving motor vehicle accidents, construction accidents, product defects, property damage, environmental and other toxic torts. As a defense attorney, Jon received numerous accolades for the work he was performing on the insurance companies' behalf.

Jon returned to Miller & Eisenman as a partner and the firm name was change to Miller Eisenman & Kanuck. Jon is now working tirelessly to bring justice to those seriously harmed by the negligence and medical malpractice of others. His past experience and intense work ethic has made him a fierce litigator. Jon has already obtained millions of dollars in verdicts and settlements for the firm's clients and has earned a reputation as a well respected attorney.

Jon received his undergraduate degree from Fordham University and his Juris Doctor from New York Law School. He is admitted to practice in the state courts of New York and New Jersey and before the United States District Courts for the Southern and Eastern Districts of New York and the District of New Jersey. 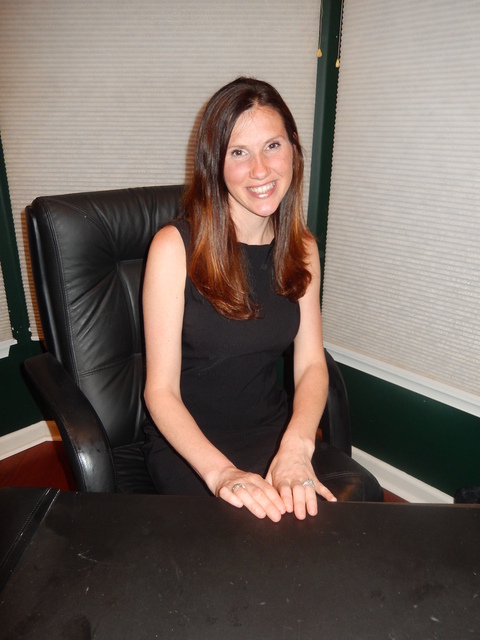 Corissa graduated Lehigh University in 2001 and New York Law School in 2005. She commenced working at Miller & Eisenman as an intern in 2002 and as an associate in 2005. Initially concentrating exclusively on negligence and medical malpractice, Corissa has since dedicated her career to academia and philanthropic endeavors. In addition to her legal obligations, Corissa is a professor at a local college in which she teaches students who have immigrated to the United States and English is their second language. These students are determined to further their education and through Corissa’s guidance and teachings their dreams are often recognized. Corissa is also a founder and active participant in a charity that caters to children and their families who have fallen on difficult times. In this regard, Corissa organizes and facilitates events to raise awareness, money and supplies for her charity’s recipients. Corissa embodies the philosophy of Miller Eisenman & Kanuck, in that she utilizes her legal education to assist the injured and less fortunate to assure that justice is served.